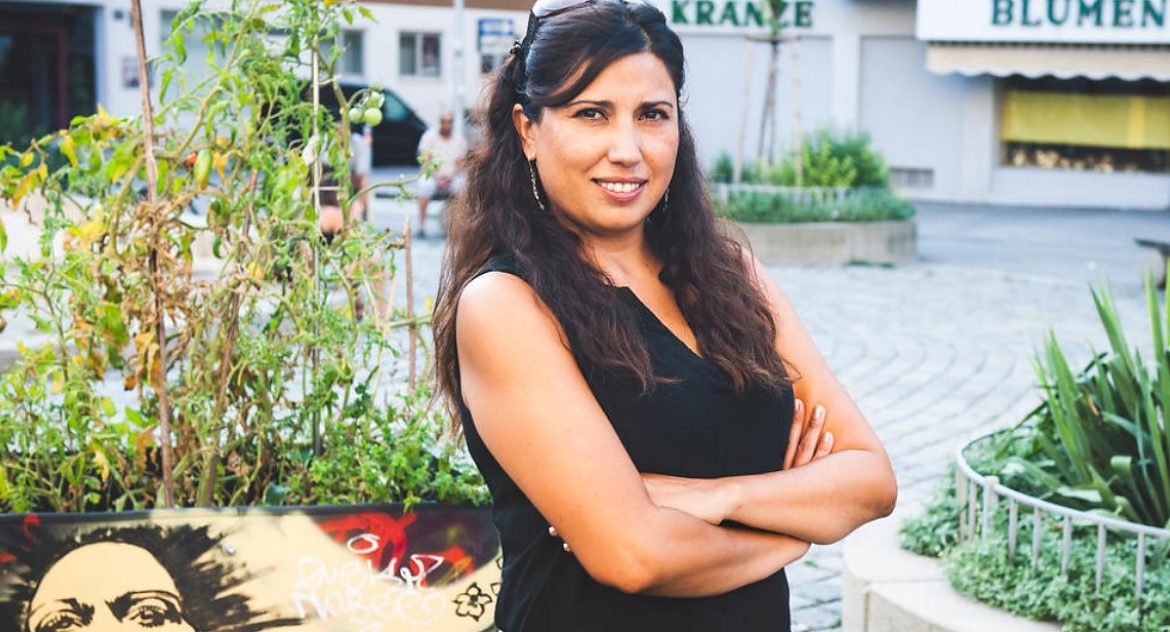 IN A COOL MUSEUM ON A HOT DAY, WE STAND SPELLBOUND BEFORE A SCREEN THAT SHOWS HOW HEAT IS RADIATING FROM OUR BODIES. “LOOKS LIKE ART, BUT IT IS SCIENCE,” SOMEONE WHISPERS.

Members of the non-profit, self-help association Refugees for Refugees (R4R) have chosen Vienna’s Technical Museum for their latest group outing to a museum.

“We started going to museums because we wanted to learn more about Austrian culture,” says Nabila, 25, from Afghanistan. “The Film Museum, the Belvedere… We have seen some beautiful things. I liked it all.”

The museum visits are just part of R4R’s wider strategy to help refugees help themselves integrate fully into their new country.

R4R, which has about 150 refugee members, was the brainchild of Chilean-born lawyer Carolina Urrea-Herrera.

“In 2015, I was volunteering in refugee centres,” she says. “I saw the need to give people more than the immediate basics of showers and food. I went round asking people what they had done in their previous lives. My idea was to find goals for them.”

The current president of R4R is Fahim Baraki, 27, from Kabul. He remembers how the refugees started to organize themselves by taking over responsibility for cleaning their own quarters in the refugee centre where they were accommodated when they first came to Austria.

“IT WAS A MATTER OF PRIDE.”

“It was a matter of pride and we were able to earn a little money in the process,” he says.

The refugees also took care of the garden and had a barber’s shop and a tailoring workshop in the refugee centre. German lessons were provided by Dessislaw Pajakoff, a Viennese with a Bulgarian background.

“I am glad I was able to accompany the refugees on an essential part of their journey,” he says.

From these beginnings – and with some support from the Vienna City authorities – R4R grew into a wide-ranging organization. It has teams for football, volleyball, tennis, taekwondo and boxing, as well as film and theatre groups, bringing refugees together around sport and culture.

The refugee centre has now closed and the group is looking for other premises. While the search continues, a core team keeps the organization going. The museum visits are an easy way to meet up on the hoof.

“I suggested the Technical Museum because I had been there before and found it interesting,” says Fahim, who was unable to attend himself because of a hospital visit.

In our small group are Nabila and three other Afghans – Omid, 31, Haider, 33, and Abdul, 27. Back in Afghanistan, Abdul used to be a tailor.

“SOME OF OUR MEMBERS ALSO HAVE ANXIETIES.”

We wander through displays of turbines, trains and aircraft, silicone breast implants and old vacuum cleaners, up to the top floor, from where there is a splendid view of the former imperial summer residence of Schönbrunn across the park.

Vienna overtook Melbourne in Australia as the world’s “most liveable” city in a survey published by the Economist Intelligence Unit in August. How does it feel for the refugees to live in such an acclaimed city?

“It’s true that Vienna is very clean and has many nice parks,” says Nabila. “But some of our members also have anxieties…”

R4R president Fahim has had his application for asylum accepted. Now with confirmed refugee status, he will be able to seek a paid job and access almost the same rights as an Austria citizen. But other members of the association are still waiting.

“The uncertainty is difficult,” says Nabila.

Asylum-seekers may bring skills but can spend years without work as their need for protection is assessed, a waste for both applicants and host countries.

On the way to the museum exit, we pass a glass case of household appliances, including irons of the kind used in Europe in the 1950s.

Abdul beams with recognition. “I used to use an iron like that to press suits in Afghanistan,” he says.

He dreams of the day when his skills may once again be in demand.

For protection reasons, some names in this story have been changed 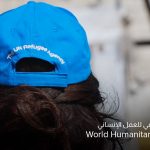 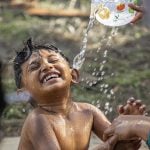 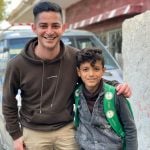